He Lost His Words 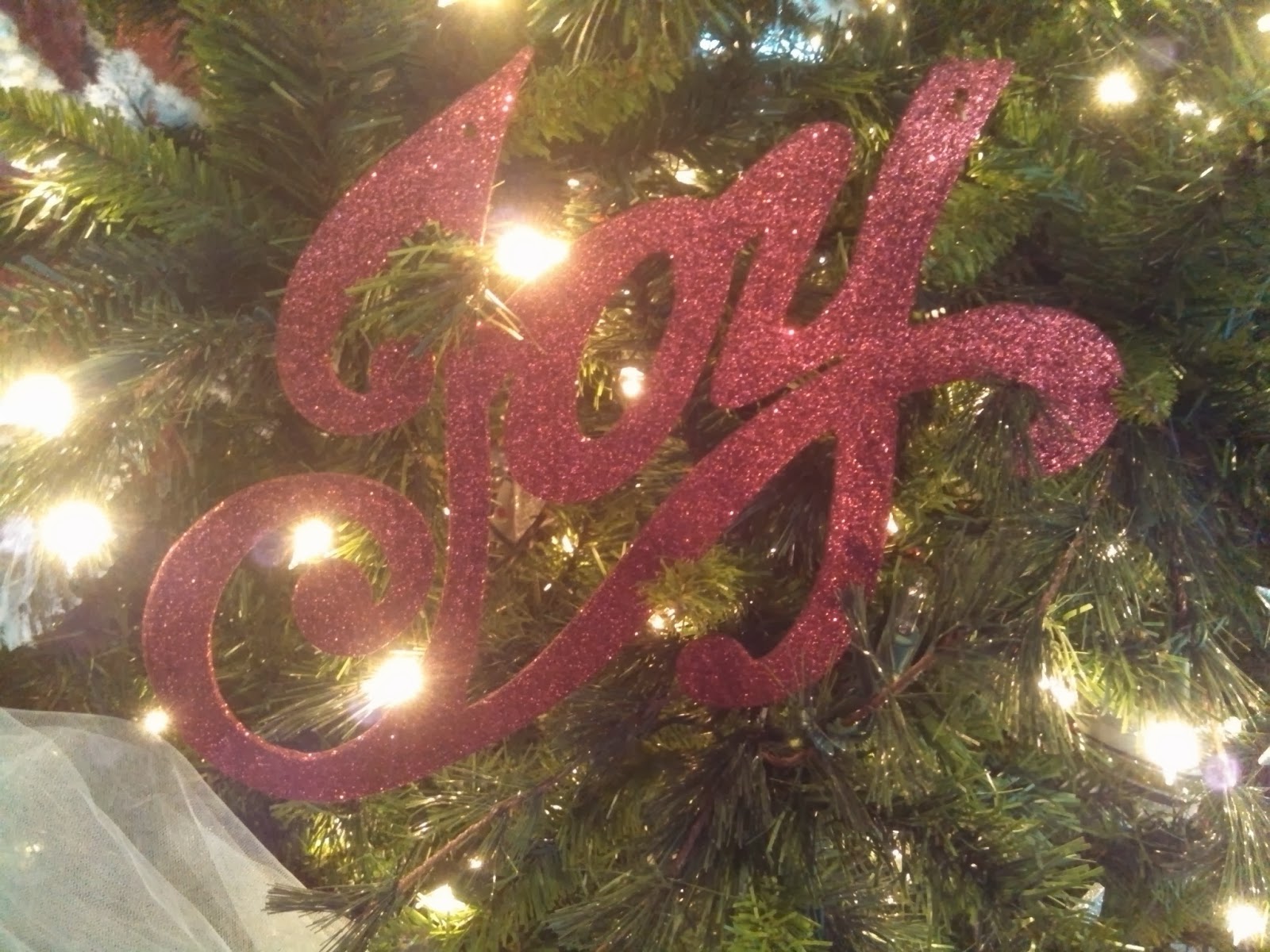 Pastor Nicu smiled as the last of the children, bundled up in new coats and proudly carrying their Christmas Boxes of Hope, left the church to go to their homes in a remote Romanian village. It had been a wonderful evening as our team shared about the birth of Jesus and then handed out gifts as an expression of His love.

When we gathered to pray, Pastor Nicu apologized because it was so cold. He explained the lack of warmth by giving a quick tour to the back of the church to see a furnace that was just too small.

“What would it take to get the type of furnace needed?”

“Well then, let’s pray about that, too.”

After prayer and hugs goodbye we boarded the van. We had just sat down when one of our team members walked the aisle asking each of us, “Would you like to give something towards the $700 that’s needed?” Within minutes of going back in to the church, he returned with our friend, Danny, who is also a Romanian pastor. Both were grinning.

Danny shook his head in amazement as he described Pastor Nicu’s reaction: “He was so surprised, he lost his words!”

Pastor Nicu was speechless because we prayed for what was needed and what was needed was quickly received. It reminds me in some ways of the story in Acts 12. Peter had been thrown into prison and the church was praying for his release. An angel of the Lord appeared to Peter and said, “Quick, get up!” When he did, the chains that had bound him fell off and the angel led Peter out the prison doors!

When he determined he wasn’t dreaming, he went to Mary’s house where people had gathered to pray for him. When he knocked on the outer entrance Rhoda came to see who was there. When she recognized Peter’s voice (he must have been doing more than knocking) she was so stunned that she ran back to the praying people without opening the door so Peter could come in! 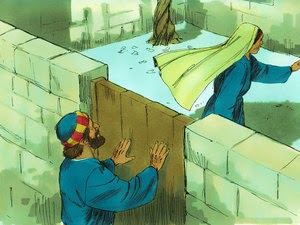 “Peter is at the door!” she exclaimed.

“You’re out of your mind!” they responded.

While they debated, Peter kept on knocking. When they finally opened the door and saw that it really was Peter, they were astonished. They may even have lost their words.

But let’s get this straight:
Jesus said: “It’s because you have so little faith. Truly I tell you, if you have faith as small as a mustard seed, you can say to this mountain, ‘Move from here to there,’ and it will move. Nothing will be impossible for you” (Matthew 17:20).